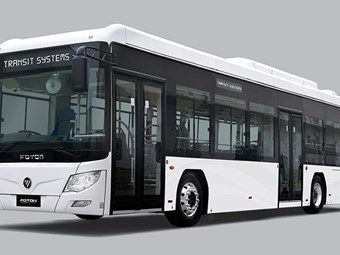 “It’s certainly a vote of confidence in the industry and we hope there’s more to come.

“There’s no doubt that Australia has the renewable energy resources, the technical skills, and the track record with international partners to become a global hydrogen leader.

“Grant funding is an important part of the bigger picture,” she explained.

Simon says the decision to increase the number of hubs from five to seven is good news for jobs and getting the industry to scale, as hubs drive collaboration and shared benefit.

“We now await broader planning and regulatory architecture being put into place to enable hydrogen to reach commercial scale,” she concluded.

The Australian Hydrogen Council is the peak representative body for the Australian hydrogen industry, it states.